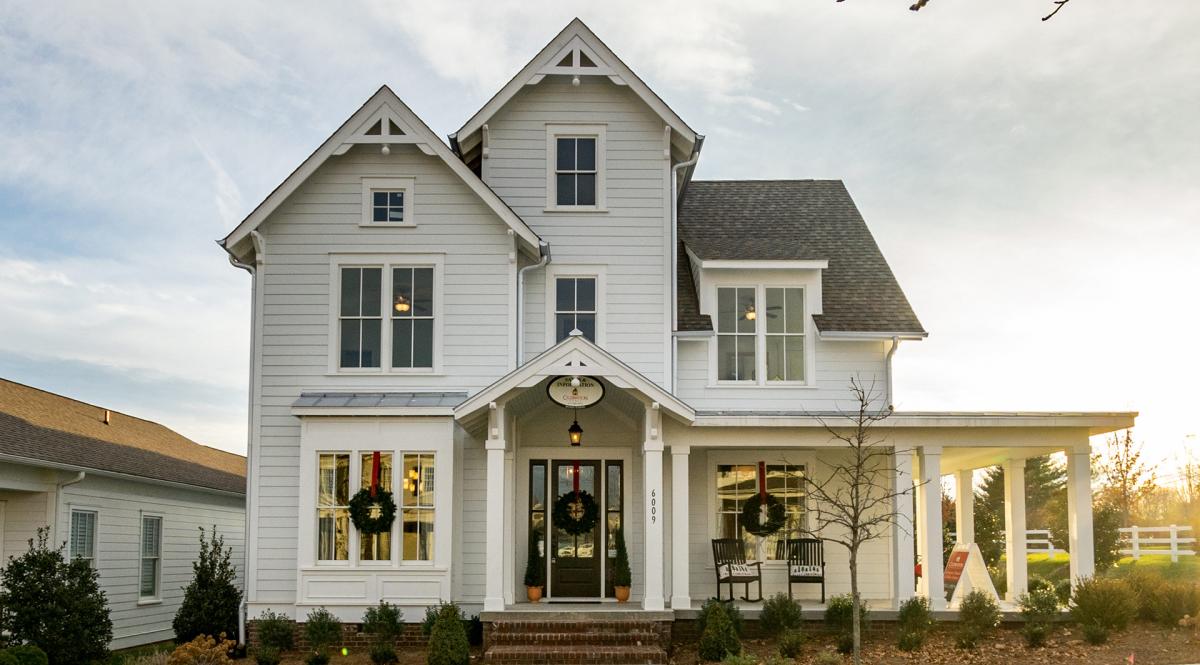 The first two homes in the first section of Berry Farms — a 53-home neighborhood called Hughes Mill at Berry Farms — are under construction by Ford Custom Classic Homes on Rural Plains Circle. Streets, curbs and gutters are in place and crews are at work on other homes. / MARK COOK / THE TENNESSEAN

Written by: Nancy Mueller
For Williamson A.M.
The pool and clubhouse will be called 'The Plunge' as a nod to the old Willow Plunge swimming pool off Lewisburg Pike. / Boyle Investment Co.

FRANKLIN — Construction is under way on the first houses in Berry Farms, a sprawling mixed-use community off Lewisburg Pike on the southern edge of Franklin.

Four builders are participating in the first residential section of the 602-acre development, and they will be building a range of products.

Ford Custom Classic Homes was the first one out of the gate; the company has two homes sold and under construction in Berry Farms with ground breaking soon for three market homes and a model home.

In addition to cottages and village homes, Hughes Mill will have townhouses and manor homes that are on bigger residential lots on corners.

Celebration Homes is pre-selling its village homes and cottage homes and expects to break ground on its first two houses in a matter of days, said president Randall Smith.

"We anticipate brisk sales based on the initial interest reservation list," he said.

"The real estate market in new construction, especially in Williamson County, has returned to a very high demand status," he added.

Celebration's first two homes will be priced in the higher $300s and are being built on the company's Bridgemore and Berry Farms floor plans, each with more than 3,000 square feet of living space.

Celebration expects its homes in Hughes Mill to be in a price range that starts in the low $300s and tops out around $500,000, Smith said.

From a style standpoint, Celebration's houses will adhere to traditional Federal architecture with brick and masonry clapboard exteriors, authentic working shutters at the windows, 10-foot ceilings and eight-inch baseboards inside.

Some of the company's designs will offer carriage house apartments over the garages that can be used as teen, guest or grandparent suites.

The Gregg and Raines Building Group is building custom manor homes in Hughes Mill, which is planned as a walkable, sidewalk community.

Pool is nod to Willow Plunge

The pool complex will be called The Plunge, in a nod to Franklin's Willow Plunge, a community swimming pool of unusually large size that once existed off Lewisburg Pike from 1924 to 1967.

The Hughes Mill pool will be built by summer, Fawcett said.

Eventually, the residents of Hughes Mill will also enjoy the amenity of living within walking distance of shops, doctors' offices, restaurants and a grocery store. Commercial tenants have not been announced yet.

Architectural integrity is another feature being offered here.

Fawcett said Boyle has established an architectural review program for all of Berry Farms that will cover both residential and commercial building, and the standards will include the kinds of the features cited by Celebration, such as working shutters on homes that are authentically sized to their windows.

The community's visual style is being described as traditional and influenced by the styles of Franklin's historic downtown.

There's also an ambitious landscaping program being planned that includes not only landscape guidelines for the builders, but a tree-planting plan for the streets and a comprehensive lawn care program for homeowners that will be covered in their homeowners association dues. “You can sell the riding lawnmower when you move in Berry Farms,” Fawcett said. The lawn maintenance program for homes will cover the four biggest yard-related headaches of home ownership: mowing, weed control, irrigation and leaf removal. HOA dues in Hughes Mill will vary depending on the size of the home, from $165 a month for townhouses to $235 a month for manor homes. The dues also cover the maintenance of the park, the pool, pool house and other common areas. Fawcett estimated that as many as half of the 53 houses in Hughes Mills will be finished and occupied by spring. Hughes Mill will be adjacent to the Berry Farms Town Center, a 10.3-acre section of specialty retail and restaurants with living units over them, mixed with townhouses and condos. Work is in progress to widen Lewisburg Pike in front of the Rural Plains section between Goose Creek Bypass and Old Peytonsville Road. Ultimately, Berry Farms will include several additional neighborhoods, including office neighborhoods, and two sections of the community will be south of the Goose Creek bypass. Fawcett said his company believes that the location of Berry Farms, which is near I-65, will be key to its ability to compete with similarly styled communities such as Westhaven and Tollgate Village. Real estate sales in Berry Farms are being handled by sales representatives of the builders.

Ready to take the next step?

Are you ready to start talking?
We value all questions, comments, and even criticisms. We try to keep an open mind; that's when we do our best thinking!

Rather Make a Phone Call?

No Problem, Give us a call

Rather Make a Phone Call?

No Problem, Give us a call

It appears you have an eye for good design, and we want to recognize that. Along with a floorplan, we want to send you our current specials. Please fill the form out below.

Home sales at Celebration Homes have remained strong & our sales associates are actively working with buyers on opportunities throughout our beautiful communities.

We are happy to discuss the best & safest options should you be interested in learning more. To arrange a private presentation of one of our homes, please contact the on site sales manager allowing us time to prepare properly for you and your family.

Thank you,
The Celebration Homes Team 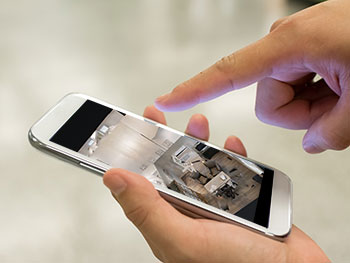